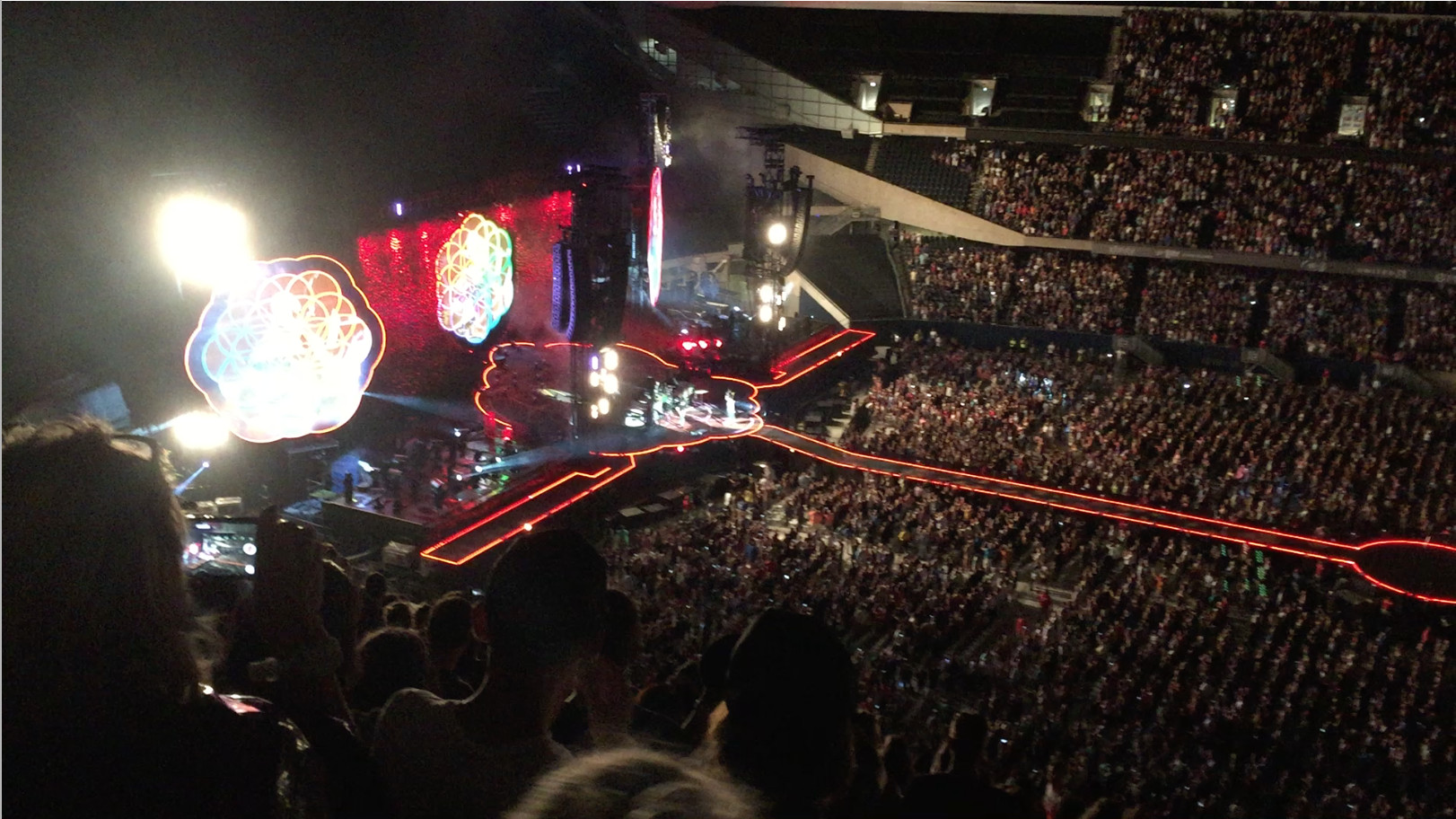 By Anna BaglioneJuly 19, 2017No Comments

I never did blog about the epic Coldplay concert I was able to attend last year, so I’m doing it now.

First of all, it was a dark and stormy night… 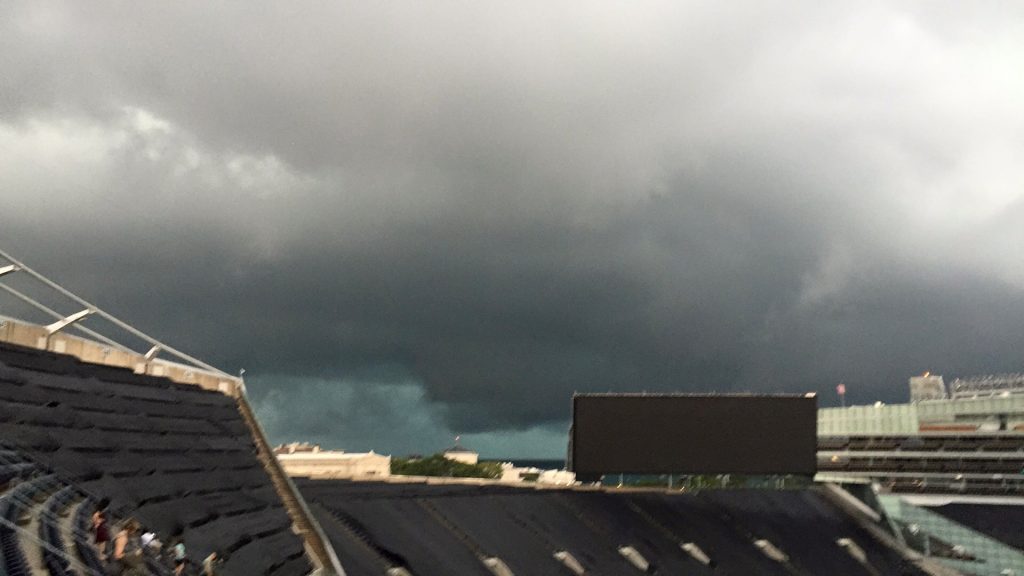 They almost canceled the show because of the impending tornado or whatever the heck that was. Below, you’ll find a picture of a crazy fan who stuck around despite the delay: 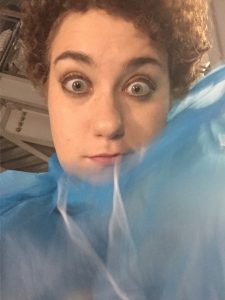 But hey, if you can’t wait around in the open-air concert venue in the middle of a monsoon, praying the show won’t get canceled, then can you even call yourself a true fan?

One of the neatest things about that concert (BESIDES CHRIS MARTIN, DUH) was the band’s creative use of tech to bring people together. That’s right – I’m speaking about the infamous wristbands: 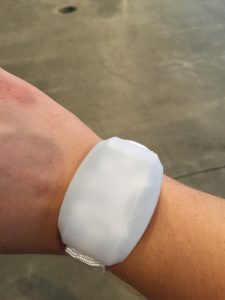 These strange, pod-looking things were a complete mystery to us as we walked into the venue. But they quickly became a focal point of the night. You see, the wristbands lit up in different colors at different points during each of the band’s songs. What resulted was an entire arena of people brought together by some of the most iconic lyrics of our generation (sez me…), all in an enormous, pulsating sea of light. The moments like this were so beautiful that no, I didn’t capture any image of it.

But it was indeed beautiful.

The point is, this simple wristband – a very simple piece of technology – brought people of all backgrounds closer together that night. Imagine, then, what we can do with other kinds of technology, to bring people together? I think the lyrics to the song “Everglow” speak for themselves here…